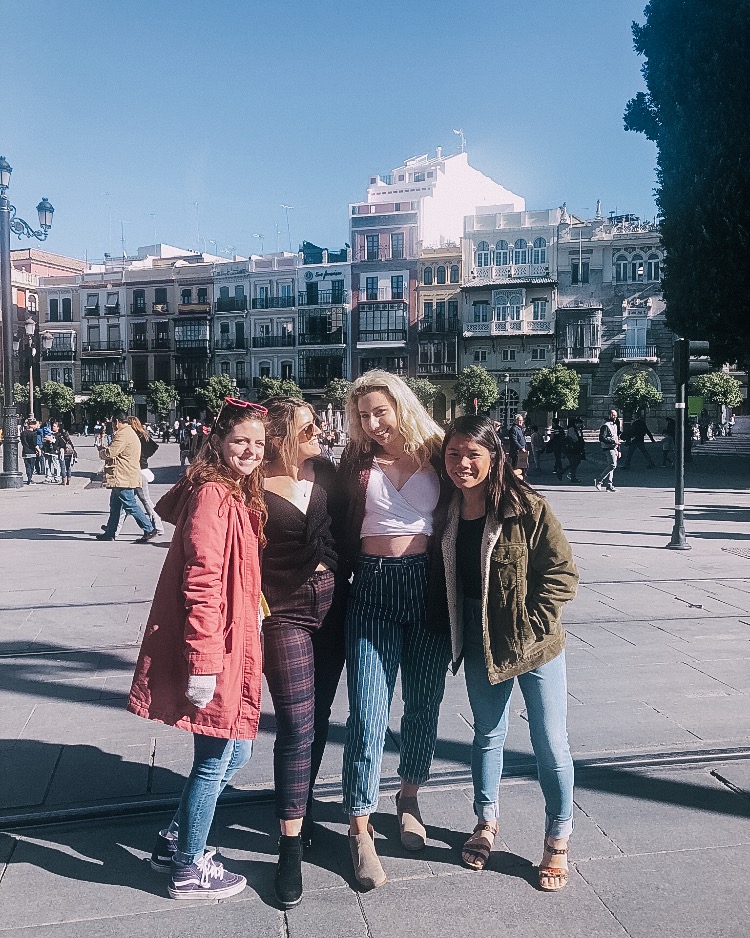 Hi everyone!! First of all, for those of you who actually read these, I apologize for the wait. Unfortunately, I was having some issues with my blog but it is all fixed now!

So as promised in my last post, here is a little recap on my weekend in Seville, Spain! The program that I am studying abroad through, ISA, plans out a couple trips for their students to go on during their time abroad. Seville was one of them and I actually just got back from another ISA trip to Valencia! (don’t worry I will have a post about Valencia, I am just a bit behind so bare with me) The nice thing about this trip was that ISA basically did everything for us; they booked our train, our hotel, and booked all of the tours- free of any extra charge. This was SO nice, especially after having a weekend in Portugal where we didn’t have any clue what we were doing. It was almost like a field trip, all we had to do was show up and afterwards we were free to do whatever we wanted!

The first day we hopped on a high speed train for six hours and made it to Seville by 2:30 in the afternoon. We then bussed to a hotel where Anissa and I shared a room, and my friends were right down the hall from us. We had free time for a couple of hours, where we walked around the cute little city and found a really cool bar on the river. (pictures below) We had a drink or two (yes, I am legal in Europe btw) then left to go see a Flamenco show!

Sadly, I wasn’t allowed to take any pictures but it was BEAUTIFUL. The dancers were so majestic and the music was unbelievable. If you ever find yourself in Spain, I definitely recommend going to one!

The next day we went on a tour of the Royal Alcázar Palace where they filmed Game of Thrones! The palace was a DREAM and looked almost fake. We roamed through the gardens and in the rooms;  I was so intrigued by how intricate each part of the palace was. I will have plenty of pictures of this beauty down below.

After the tour, my friends and I decided to spend the day roaming around Seville. Seville kind of reminded me of Main Street in Disneyland; the main center of the city is completely full of brick roads, colorful buildings, and only trams go through the streets, not cars. People were walking around everywhere and there were live bands playing on every corner, and a few Flamenco dancers showing off their moves to earn a dollar or two from the tourists passing by.

After a couple of hours of roaming around, we stopped at a grocery store, bought some Sangria and a couple snacks then made our way to the river. Near the river there is a big grassy area that everyone goes to to chill and lay out in the sun. (Not to mention it was about 70 degrees outside, the weather was perfect!) We sat down there for a picnic with towels we stole from the hotel (oops) and listened to music for an hour or two.

As we sat there and watched boats go by, we all had this urge to go on a boat ride. It just so happened that at this time, a boat zoomed by with a number on the side of it to call if you want to do a boat tour on the river. We decided yolo and called the number, and the guy who owned the boat told us to meet him at a spot that was about a 10 minute walk down the river at 5 o’clock…it was 4:55. Immediately all eight of us grabbed our stuff and booked it to the other side of the river where we jumped on the boat.

We all sat at one end of the boat while another local family sat on the Captain’s side. The father played his guitar and sang all sorts of Spanish songs that we didn’t understand, and everyone was singing and dancing along with him. This was probably the BEST part of the trip. It was honestly the coolest experience! The family was so sweet and did speak a bit of English so we were able to have some conversation, but we mostly bonded over the music. My friend Holly happens to play the guitar so they eventually passed the guitar to her and she played the song ‘Riptide’ by Vance Joy; we all sang along and drank our Sangria as we went up and down the beautiful river in the middle of Seville. Eventually Holly returned the guitar and the family finished our ride off by playing a popular Flamenco song and the mother and her little girl (probably 8 or 9 years old) danced together; it was the sweetest thing I have ever seen.

The next day we roamed around the Plaza de España for a couple of hours before we headed back to Barcelona! If you have ever seen the movie The Dictator… this was what they used for his castle… weird right?!

Seville was definitely one of my favorite trips so far, but wait until you hear about London! Keep your eyes out for my next post, it will be a good one! 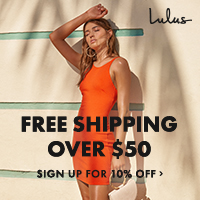